The latest from the Chancellor: how the government can help you stay afloat during Covid-19

Posted on 21st March 2020
Yesterday afternoon, Chancellor Rishi Sunak delivered a speech in which he announced that the government would be stepping in to deliver a further series of measures to support people, jobs and businesses.
Sunak's speech was both compassionate and unsettling. The government has never stepped in to fund jobs across every sector of the economy during any pandemic, any war or any other similar disruption in living memory - and it's a worrying indication of just how severe the coronavirus crisis is likely to get. The Chancellor addressed this, opening his speech with a harrowing statement: "the economic intervention that I’m announcing today is unprecedented in the history of the British state".
Explaining that the government's economic response to the crisis would be "one of the most comprehensive in the world", Sunak directly addressed the main economic concerns of the British public - job losses, not having enough money to pay for food, bills and rent or mortgages, and keeping businesses afloat.
The first measure the government is introducing is a new Coronavirus Job Retention Scheme. Any employer in the UK, whether small or large, charitable or non-profit, is eligible for the scheme. Employers will given a grant to cover most of the wages of people who are not working but are furloughed and kept on payroll, rather than losing their jobs. The grants will cover 80% of the salary of retained workers up to a maximum of £2,500 a month, per employee. Essentially, workers in any part of the UK can retain their job, even if their employer cannot afford to pay them, and be paid at least 80% of their salary. The scheme will be backdated to 1st March, and will initially be open for three months, but would be extended if required. With regards to the Coronavirus Job Retention Scheme, Sunak said, "HMRC are working night and day to get the scheme up and running and we expect the first grants to be paid within weeks – and we’re aiming to get it done before the end of April." For those who are set up as limited companies and pay themselves a minimum salary and dividends, we are still waiting on the detail and will update you as soon as we know.
The second measure the government is introducing is the Coronavirus Business Interruption Loan Scheme. This scheme was initially announced in the Budget 2020 speech delivered on 11th March, and Sunak had said that the loans would be interest-free for six months. Yesterday, he announced that the interest-free period would be extended to twelve months, and that these loans would be available from Monday 23rd March. The Chancellor said that he will announce further measures next week to ensure that larger and medium sized companies can also access the credit they need. 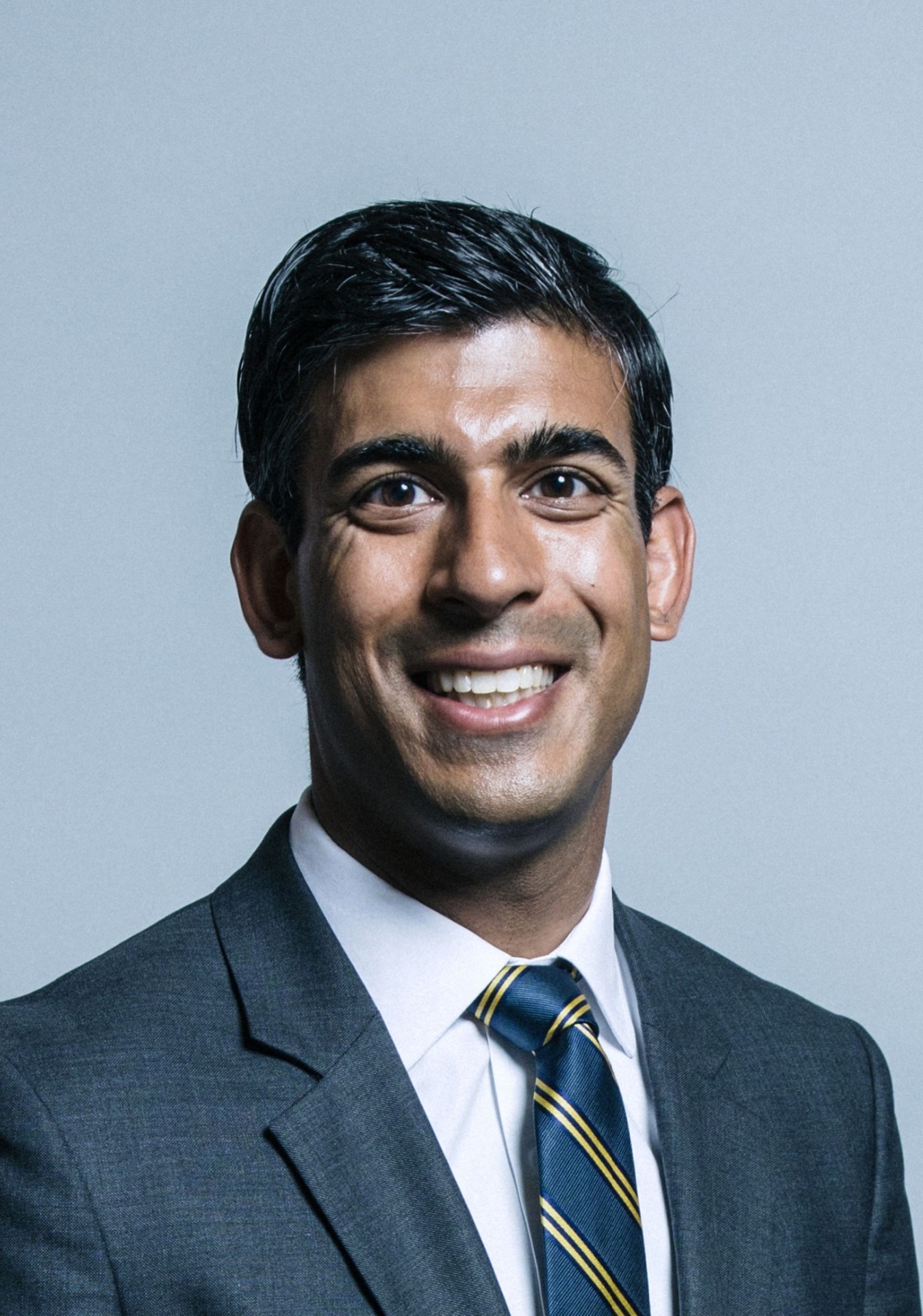 The next measure the government is taking is that VAT payments will be deferred for the next quarter. This means that no businesses will pay any VAT from now until the end of June 2020, and businesses will have until the end of the financial year to repay those bills. Sunak explained that this measure is a direct injection of £30bn of cash to employers - equivalent to 1.5% of GDP. You should note that if you are a VAT registered business, you should continue to invoice for VAT as normal - you just have longer to pay it back.
For self-employed people, their safety net is going to be strengthened as the government defers Self Assessment Payments on Account due on 31 July 2020 to 31 January 2021. Further, the minimum income floor for everyone affected by the economic impacts of coronavirus will be suspended. This means that every self-employed person can now access, in full, Universal Credit at a rate equivalent to Statutory Sick Pay for employees.
Please note that we currently know only as much as we are told. As soon as we are given any further information - which we expect to be released the week commencing Monday 23rd March - we will provide updates accordingly.

He said: "We’re paying people’s wages up to 80% so someone can be furloughed rather than laid off to protect their jobs. We’re deferring £30bn of taxes until the end of the financial year. We’re lending unlimited sums of money interest free for twelve months. We’re abolishing business rates altogether this year if you are in hospitality, retail and leisure. We’re providing cash grants of £25,000 for small business properties."
He finished his speech with some final thoughts about how we can all come together to help one another during these testing times. "When this is over, and it will be over, we want to look back at this moment and remember the many small acts of kindness done by us and to us. We want to look back this time and remember how we thought first of others and acted with decency. We want to look back on this time and remember how, in the face of a generation-defining moment, we undertook a collective national effort - and we stood together."

Need urgent advice from us? Book a call or try the new government helplines

We understand how scary and uncertain this time is for you, so we are here if you need to speak to us. If you need urgent financial advice, please do not hesitate to book a call here.
Alternatively, a new HMRC helpline has been launched to help businesses concerned about paying their taxes due to coronavirus. Some options are agreeing an instalment arrangement, suspending debt collection proceedings and cancelling penalties and interest where you run into administrative difficulties contacting HMRC or paying them directly. If you run a business or are self-employed and are concerned about paying your tax due to coronavirus, you can call HMRC’s helpline for help and advice on 0800 0159 559 and the helpline is open Monday to Friday 08:00-20:00 and Saturday 08:00-16:00. There are likely to be call queues and delays – so patience is a virtue!
There is also a new Business Support Helpline for free advice from the government, which you can see the full details of here.