Budget 2020: What it means for you and your business

Posted on 11th March 2020
The Chancellor of the Exchequer Rishi Sunak has just announced the Budget for 2020. Here's a rundown of what was covered, and what it means for you and your business.

Sunak opened his speech by responding to public concerns over the coronavirus outbreak. He said he will do “whatever it takes” to protect the economy in these testing times. HMRC will accept deferred corporation tax payments over pre-agreed periods of time to lift the financial strain on small businesses who may be seeing a drop in profits during the outbreak. Small businesses with less than 250 staff will have £2 billion allocated to cover the cost for firms that lose money because staff are off sick in a "coronavirus business interruption loan scheme". Leisure and hospitality based businesses such as shops, restaurants and cinemas will have business rates abolished, while other businesses in the same bracket with a rateable value of less than £51,000 will have the existing retail discount extended. Sunak said that the government's economic response to the coronavirus outbreak is "brave and bold".

Good news for business owners as Sunak said that business owners needed a fair tax system. He described Entrepreneurs' Relief as "expensive, ineffective and unfair" with five thousand people getting most of the benefit. It won’t be completely abolished, however, because this would "discourage genuine entrepreneurs". Instead, the lifetime limit will be reduced from £10 million to £1 million and this will save £6 billion over five years. The saving will be used to cut other business taxes. We are hopeful that this development will enable businesses to plan long term investment strategies while also assuring investors that the UK is as supportive of new businesses as ever. 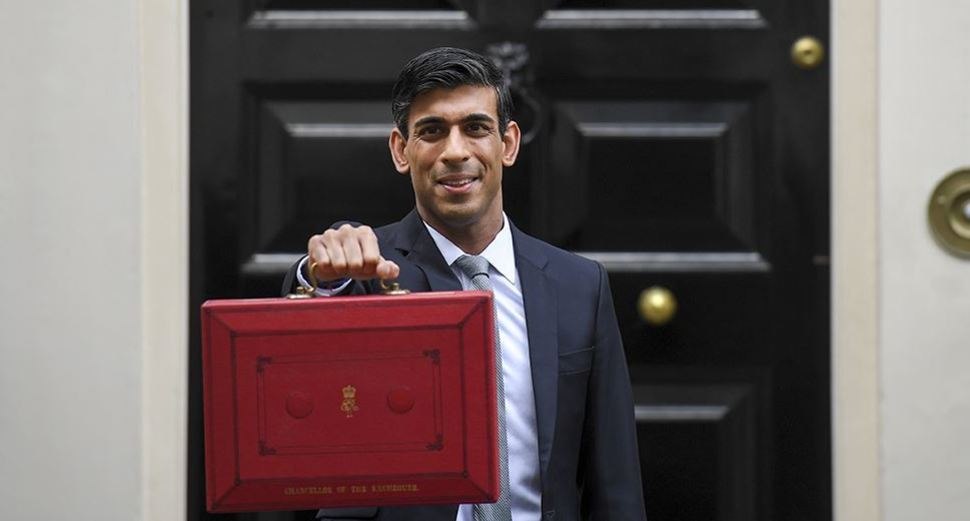 It was announced that the national insurance threshold would be raised from £8,632 to £9,500 which will benefit 31 million people by way of a tax cut. In addition to this, the National Living Wage will be raised to over £10.50 an hour by 2024, an increase from the current £8.21 (rising to £8.72 in April 2020).
However, the previously planned cut in corporation tax is now not going to go ahead, so it will remain at 19%. It had been previously announced that it would reduce from 19% to 18% from April 2020, but this is no more, which is unfortunate.

No mention whatsoever of IR35 reforms

Interestingly (and unsurprisingly) Sunak made absolutely no reference to IR35 and the proposed reforms. The public has taken to social media to express their outrage at the lack of updates, with one Twitter user saying "Disappointing that no mention of #IR35 was made during the Chancellor's #Budget2020 announcement" and another saying that "Having been complementary [sic] about much of the action to support business in #Budget2020 - the great disappointment is the missed opportunities of stopping and fixing #IR35 reform".
However, page 88 of the full Budget reveals all the details, and unfortunately, it looks like the IR35 reforms are going to go ahead as planned:
"At Budget 2018 the government announced that it would reform the off-payroll working rules in the private and third sectors from April 2020. The government has recently concluded a review of the reform, and is making a number of changes to support its smooth and successful implementation. The government believes it is right to address the fundamental unfairness of the non-compliance with the existing rules, and the reform will therefore be legislated in Finance Bill 2020 and implemented on 6 April 2020, as previously announced."

Clients: keep an eye on your emails over the next few days

Now that the Budget has been confirmed, we will be sending out Salary and Dividend recommendations for 2020/21 to all of our clients - so please keep an eye on your inbox for this.
If you're concerned about anything you've seen in the Budget, please get in touch with us.