By 31 July 2018 HMRC will confirm their legal position on MOO (finally!)

Posted on 22nd June 2018 at 12:00
If you have been following recent IR35 cases in the media and on our blog, you will have seen HMRC come under intense scrutiny for the failing of their CEST tool and, in turn, its position on Mutuality of Obligation (MOO). The Pimlico Plumbing ruling last week has finally forced HMRC to commit to publish its legal position on MOO by 31 July. 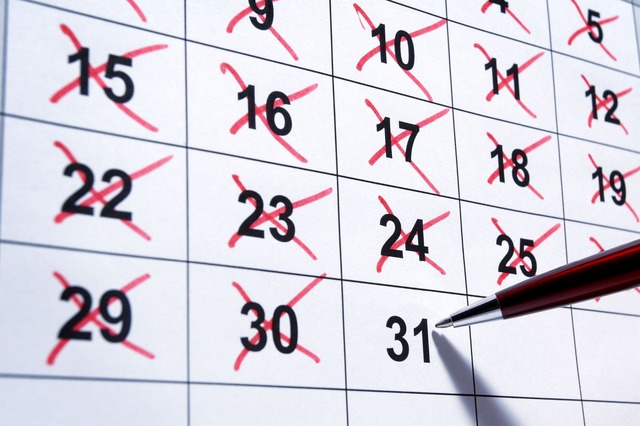 Over the past few months, many IR35 cases have reached their conclusion and have highlighted overwhelmingly that MOO is one of the three key tests or criteria that are considered when determining IR35 (the other two being control and substitution).
However, as identified in our recent post, the HMRC CEST Tool ignores MOO completely. This is a fundamental flaw and shows a complete disregard for case law by HMRC and has resulted in many incorrect determinations when using the tool. With the introduction of changes in the Public Sector in April 2017, many relied on the tool to assess IR35 status, and it is becoming glaringly obvious that the tool is not reliable.
When challenged on this recently, HMRC have advised that the reason MOO is not included in CEST is because they believe that MOO is inherent in all contractor arrangements.
This completely ignores and flies in the face of case law to date.
So, what happens now?
Following the roll-out of reforms in the Public Sector, we have seen significant problems with blanket assessments and the recent research released by IPSE shows a devastating impact on the NHS.
These issues, combined with the governments’ plans to roll-out IR35 reforms into the Private Sector, have prompted the contracting industry as a whole, including IR35 experts, agencies, accountants and contractors themselves to fight the reforms and seek clarity and answers from HMRC.
Led by Dave Chaplin, of ContractorCalculator, many contractors have written to their local MP’s* looking for answers and challenging the government on its plans. Stock responses supported HMRC in their view that the CEST tool was accurate, reliable and was supported by case law.
After 9 months of requests, a Freedom of Information Request by ContractorCalculator, has forced HMRC to promise to confirm its position on MOO – and that this will be confirmed by 31 July 2018.
What will this mean?
By 31 July, HMRC will confirm either;
(a) That they stand by the CEST tool and the assumption that MOO exists in all contractor arrangements – completely defying case law.
or;
(b) Concede defeat and admit that the CEST tool is flawed and unreliable. In doing so they would be confessing that over 750,000 assessments made using the tool to date are potentially incorrect. With blanket assessments made in the public sector, and latest figures released by HMRC suggesting that £410m of tax has been collected) the repercussions of this are huge!
Either way – could this put the brakes on HMRC’s plans to push the reforms into the Private Sector?
Watch this space!
* If you want to get involved, contact me and I can provide you with the details.