What's happening with IR35 at the moment?

Posted on 25th April 2019 at 12:30
We have had quite a few enquiries lately asking what is currently happening with IR35. Here's a quick round-up...

A quick overview of what's been happening...

On 5th March 2019, HMRC launched its latest consultation for proposals into how off-payroll working rules will work starting from April 2020 and announced that the rules would be expanded to include the private sector.
The consultation will take the off-payroll rules for public sector workers as a starting point, and businesses that think they might be affected by the proposed changes should make themselves familiar with the current legislation for the public sector.
HMRC has confirmed that no new tax will be introduced as a result of the reform.
The smallest organisations will not have to determine the employment status of off-payroll workers, in line with views put forward by contributors during the previous consultation - so at least it seems HMRC is listening to stakeholders' views.
The Check Employment Status for Tax (CEST) tool is going to be revisited with a view to test more effective ways in which it can be used, and any enhancements will be available to CEST users before 6th April 2020.
HMRC has said that new legislation for IR35 in the private sector won’t just be a ‘copy and paste’ job from the current public sector rules.
While we are glad that HMRC has said it is consulting more on the issue and not just going ahead with its proposed changes, we hope they actually follow through with this promise.

If you have an opinion on the proposed IR35 reform that you want to put forward to HMRC, you have just over a month to voice it! 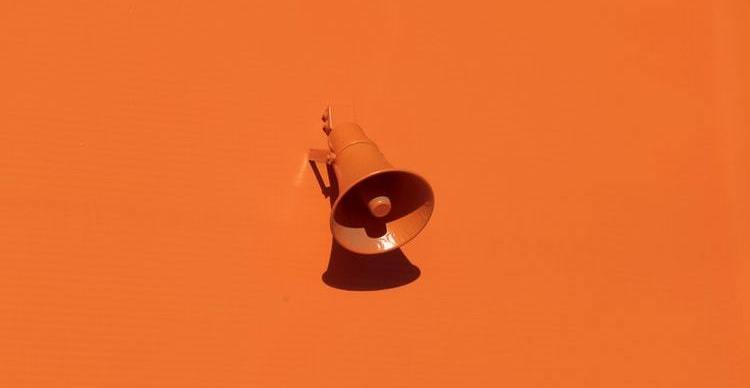 Respondents have until 28th May 2019 to provide feedback on this latest consultation - and we highly recommend you putting your views forward.
If you do wish to respond, you can email offpayrollworking.intheprivatesectorconsultation@hmrc.gsi.gov.uk
Or you can write to the following address:
Employment Status and Intermediaries Policy
Room 3C/15, 100 Parliament Street
London
SW1A 2BQ
As always, please do get in touch with us if you'd like to discuss how this impacts you. We are IR35 experts and can help you with any questions you have about existing legislation, or indeed future changes such as those outlined in this post.