Posted on 13th March 2018 at 20:45
With little mention of the much anticipated off-payroll regime roll out into the private sector in today’s Spring Statement, are contractors right to take a sigh of relief? Is this a glimmer of hope?
The whole contracting industry; being contractors, end clients, agencies and us contractor accountants were very much preparing ourselves for the worst. Following the roll-out of IR35 reforms in the public sector in April 2017, and with the rumour mill in full force, we were expecting to hear further news of Government proposals to extend the reforms into the private sector – with their introduction potentially as soon as April 2019.
But IR35 had very little air time in today’s Spring Statement. Does this mean we can breathe a sigh of relief? I would say that this depends if you are a glass half-full or half-empty person.
If you were an optimist, you might say that the Government may run out of time to introduce the reforms in April 2019 if a consultation is not launched promptly. Such significant and far reaching changes would need to be consulted upon extensively (we would hope)! 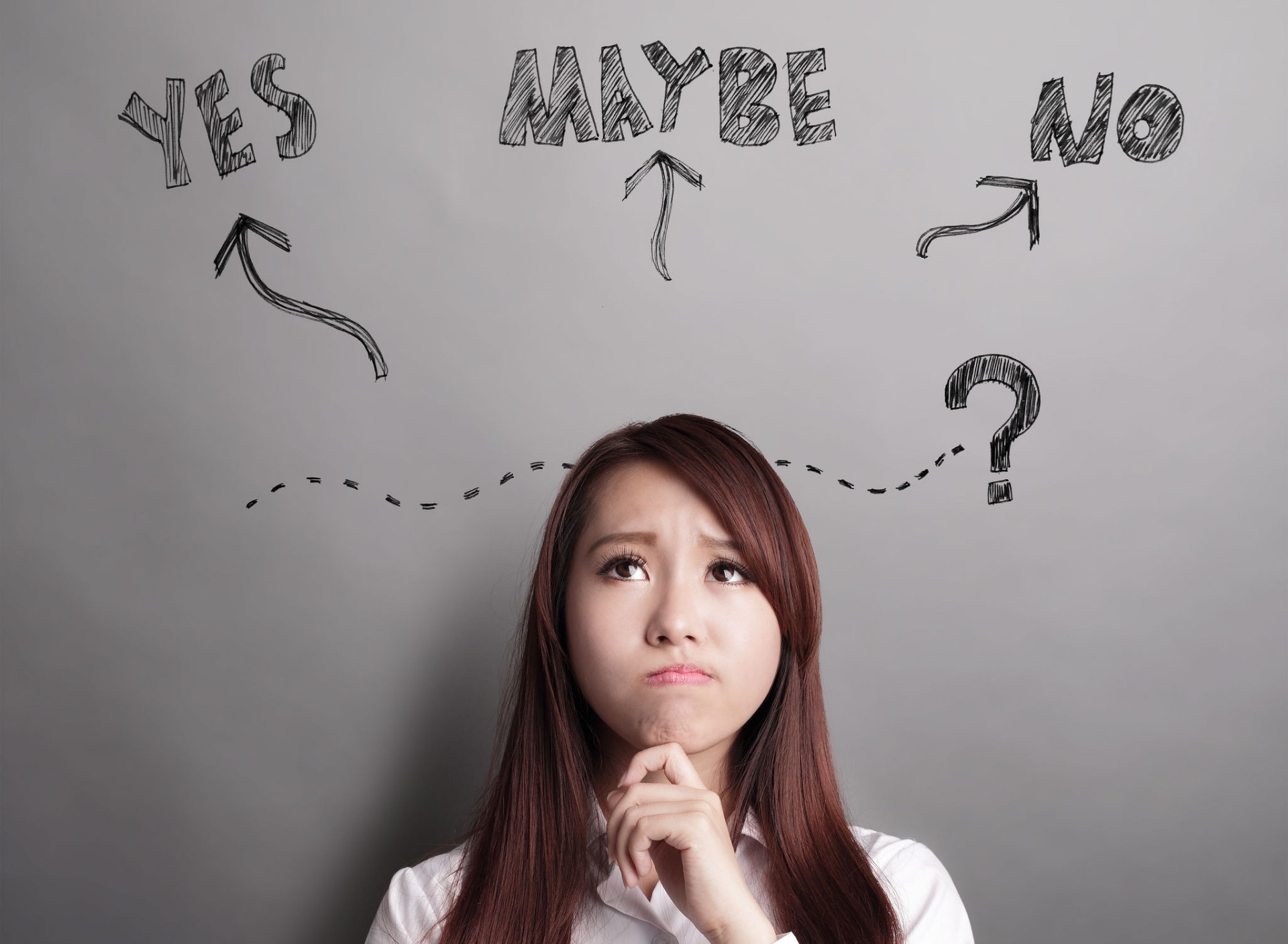 IR35 champions, ContractorCalculator and the Association of Independent Professionals (IPSE) among others, are battling hard to put across the case of the contractor and the issues that the reforms may bring with particular reference to the problems that have been seen in the public sector.
Perhaps these petitions and lobbying efforts across the industry are making a small dent in the Government’s resolve?
I will continue to follow the progress and keep you updated.