Posted on 19th November 2019 at 08:34
October was a tumultuous month for HMRC as it found itself losing yet two more IR35 cases – both within the space of a week.
The first was against professional IT consultant Richard Alcock who beat the taxman after a five-year battle, and television presenter Helen Fospero who dodged an £80,000 tax charge via her limited company Canal Street Productions Ltd.

Alcock’s case was a ‘Chris & Dave vs. Goliath battle’

Richard Alcock operated as an IT contractor under his limited company RALC Consulting Ltd between 2010 and 2015 via a series of contracts with his former employer Accenture and another company called DWP. Despite HMRC hiring an ‘army of lawyers’ to argue their case and Alcock utilising just two people to help him – Chris Leslie from Tax Networks and Dave Chaplin of Contractor Calculator – Alcock won his case, escaping having to pay almost £250,000 in income tax and NICs to the taxman.
Mutuality of obligation was the primary point on which Alcock won, with the tribunal ruling that “[Alcock] agreed the work to be done, and only that work to be done. […] His contract specifically states that he can only charge for work actually completed. And to top it off, in one instance they did cut the project short at a moment’s notice, and he was not paid. There is no question at all that he could charge just for making himself available, and neither was the client obliged to give him work or allocate work. […] So, since there was no minimum obligation to provide work and no ability to charge for just making himself available, it is clear that the key elements of mutuality, in the work/wage bargain sense, are missing, and therefore he cannot be considered an employee.” 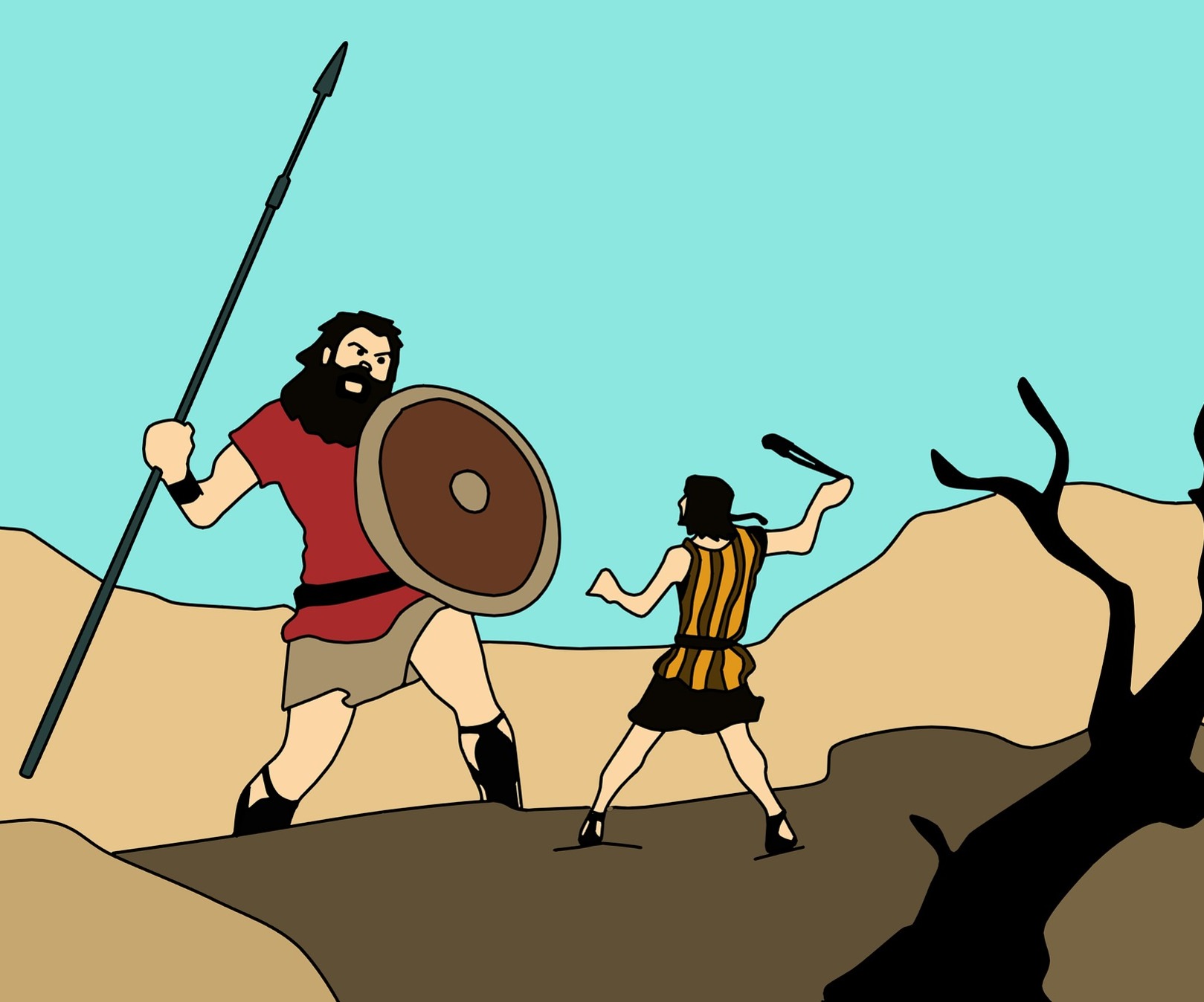 HMRC’s lawyers argued that Alcock working in exchange for remuneration was evidence of MOO and that he was employed and therefore ‘caught’ by IR35, however Judge Jones observed that “although there was some mutuality of obligations in respect of the requirement for payment if work was done, it did not extend beyond the irreducible minimum in any contract to provide services nor demonstrate the relationship was one of a contract of service”.
Judge Jones has previously refuted HMRC’s claims that working in exchange for payment proves that a contractor is indeed employed under MOO, notably in the Armitage Technical Design Services (ATDS) Ltd v HMRC case of 2018. In this case, Judge Jones made the observation that in any contract, both employment and for services, this would be the case otherwise there would be no contract at all.
The test of control was also decided in Alcock’s favour, with the Judge observing that the ‘how’ or ‘what’ of his work wasn’t subject to sufficient control by the end client: “Mr Alcock’s assignments were to deliver pieces of work rather than simply to occupy the specified role so that it was the performance and delivery that controlled the nature of his work rather than the job title.”
Alcock commented his disdain for the taxman after the case, saying “I cannot tell you how angry I am at the stress and pressure their relentless pursuit, for five years, put me and my family under. It was hell." Alcock has said that he is now considering a permanent job because the case has clouded his view of contracting.

Helen Fospero’s win was also based around MOO and control

Just days after Richard Alcock victory against the taxman, television presenter Helen Fospero proceeded to win her own case against HMRC and avoided paying over £80,000 in taxes under similar circumstances.
Fospero worked as a guest presenter on ITV programmes including Lorraine and Daybreak via her company Canal Street Productions Ltd and was taken to court concerning a series of engagements during the 2012-13 and 2013-14 tax years.
Judge Ashley Greenbank deduced that because Fospero was never guaranteed any work from ITV, and the broadcaster was not obliged to provide her with any work, she was self-employed. Despite the fact that ITV did anticipate that it would be able to provide Fospero with a minimum number of days during which she’d work as a guest presenter, it was still never actually guaranteed.
Fospero also won her appeal based on the fact that she had other engagements outside of her work with ITV, despite HMRC’s somewhat illogical argument that she was not self-employed because she was still a part of ITV’s business, and, according to the taxman, not in business on her own account.
The case bears similarities to that of Kaye Adams vs. HMRC earlier this year, in which the BBC presenter won her case on very similar grounds.

As HMRC loses yet another IR35 case, it is being urged to review its approach to IR35 and the proposed off-payroll working changes that are due to come in in April 2020. At present, however, we urge all our clients and other contractors to treat the proposed changes as definitely going ahead, and to prepare accordingly.
Leading tax barrister Keith Gordon has said of recent events, “HMRC’s regular defeats in the Tribunal should also raise questions about the decision to transfer the burden of applying IR35 to the end users. Those changes were justified on the basis of alleged widespread non-compliance with the IR35 rules. However, the rush of recent cases demonstrates that HMRC’s perception of non-compliance with the IR35 rules merits further review.”

As we gradually approach April 2020 and the off-payroll working changes for the private sector edge closer and closer, it is your responsibility as a contractor and limited company director to stay on top of the ever-changing world of IR35.
To support you through the upcoming changes happening in April 2020, we have put together an IR35 Private Sector: 5-Step Action Pack, which includes:
Full written IR35 Contract Review;
30-minute debrief call with Nicola to discuss the outcome of the IR35 Contract Review and its impact on you and your limited company;
Communications Pack including email and letter templates to send to your client to get your communications started, and in the event that you need to appeal;
30-minute call to discuss your very own action plan.
We are bundling all this together for our clients for just £297 +VAT.
Learn more in this free guide we've created for you, here.
Don't wait for your client to come to you.
Be proactive, take the initiative and get planning for April 2020! 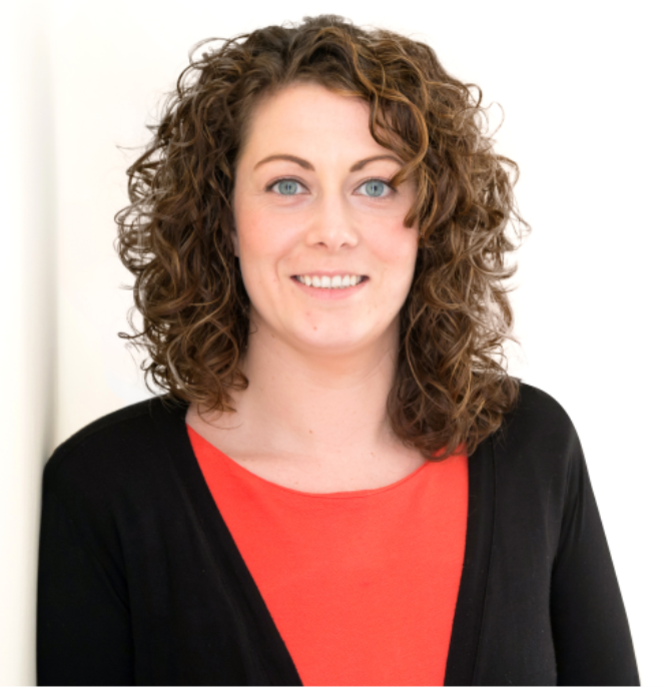