Posted on 1st February 2019 at 17:07
November 2018's IR35 forum minutes were released last week. Here's a roundup of the main points discussed.
The minutes from 2018’s last IR35 forum in November were released last week. As ever, there were a number HMRC officials in attendance, alongside various external industry stakeholders.
The meeting was somewhat dominated, at first anyway, by HMRC attempting to resolve the misunderstanding and confusion caused by the supposed ‘blanket’ IR35 decision making.
The taxman acknowledged that blanket assessments are in existence, but from some comments made during the forum, it could be suggested that HMRC tried to defend blanket assessments: 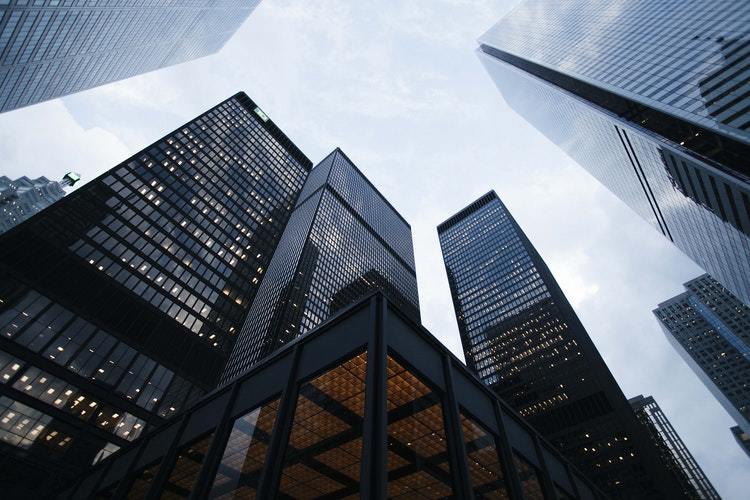 "HMRC explained the phrase “blanket rulings” is often used to refer to two different scenarios. […]
However, the term is also being applied to circumstances where, having reviewed one contract, an engager may consider that identical facts and terms and conditions apply to other contracts, and it is then not necessary to review every individual engagement separately. Forum members agreed it would be helpful to clearly minute this to enable them to rebut future allegations."
These comments are down to interpretation, but it could possibly be argued that HMRC is giving organisations permission to conduct blanket role-based assessments, which is not in line with regulations.
HMRC is no stranger to criticism surrounding IR35 rules, and these comments certainly won’t be helping matters!

What else was raised?

A number of concerns about the reform of the IR35 rules in the private sector in April 2020 were broached by forum attendees:
• The capacity of the private sector to implement the rules reform;
• The fact that despite the deferral of new rules until 2020, there is concern that detailed preparation cannot be completed until legislation and guidance is produced and supplied;
• The expected burden of extra administrational duties for agencies providing workers owing to the small business exemption who will have to check whether the exception applies;
• The improvement of CEST (Check Employment Status for Tax) within the private sector;
• The consultation on employment status for tax and employment rates and implications for non-compliance with off-payroll rules.

How did HMRC respond to these concerns?

HMRC acknowledged the worries raised with regards to the private sector having to implement the rules reform. The Government has said that medium and large businesses will have until April 2020 to implement the changes, and existing rules will continue to apply to the 1.5 million smallest businesses.
The members of the forum welcomed the deferral until 2020, though they voiced concerns over the fact that nothing could be done to prepare for the rules reform until they have sight of the legislation and guidance. HMRC advised that framework for the reform is to be expected in the New Year, so we should be seeing that imminently. Draft legislation is then expected in summer 2019.
HMRC agreed that there could be problems with extra administration duties for agencies who will be required to check whether exemptions for small businesses apply when the rules reform is implemented, and noted that they would discuss this further with affected agencies.
Forum members asked that they be included in discussions regarding CEST enhancements, and HMRC agreed to share further details about its plans to improve the situation, as well as the wider package of surrounding guidance. As suggested at the August 2018 forum, guidance on how to complete CEST will continue to be developed.
HMRC and HM Treasury confirmed that the Government was continuing to consider responses to the consultation on employment status for tax and employment rates, but no decisions had yet been reached. It was advised, though, that a wider reform of employment status rules would likely be long-term, owing to the immediate need to address non-compliance with IR35 within the private sector.
The next IR35 forum is provisionally planned for 28th February 2019. 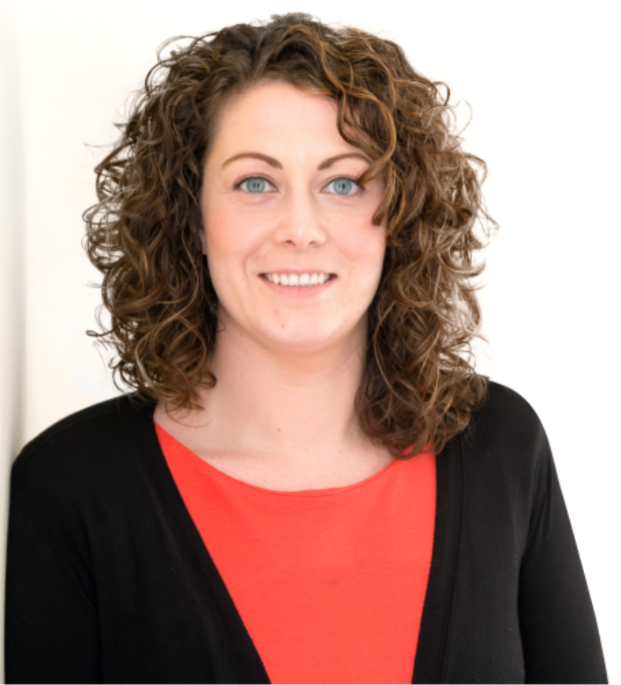