HMRC suffers yet another high-profile IR35 loss, this time against broadcaster Paul Hawksbee

Posted on 10th July 2019 at 14:13
TalkSPORT host and comedy writer Paul Hawksbee yesterday avoided a £140,000 tax bill in yet another high-profile blow for HMRC. It comes just months after both Lorraine Kelly and Kaye Adams both won similar cases against the taxman.

It must be feeling all too familiar for HMRC...

Judge Thomas Scott considered the work by Hawksbee - operating as a contractor under his limited company Kickabout Productions Limited (KPL) - for Talksport from 2012-2015 and concluded that “editorial and artistic control of the content and format lay almost entirely with Hawksbee”.
As with the cases against HMRC won by Lorraine Kelly and Kaye Adams, questions have been raised over HMRC's capacity to actually understand and police its own off-payroll working rules, as well as the Check Employment Status for Tax (CEST) tool.
Hawksbee has been presenting his Hawksbee and Jacobs radio show alongside Andy Jacobs for almost two decades since the radio station's inception in 2000, which HMRC argued made him TalkSPORT's 'employee' and thus liable to pay Income Tax and National Insurance Contributions like any other employed person - though the case was actually only brought against Kickabout Productions Limited for his work between 2012-2015 as mentioned.
HMRC placed much emphasis on Hawkbee's length of time working with TalkSPORT in their argument against KPL, while the tribunal did not consider this a significant factor. This was due to the fact that contract renewals were dependent on the continued success of the programme, and Hawksbee was free to pick his own guests and tell his own jokes - which obviously contributes to the success of the show. Another factor that played a part was the fact that Hawksbee was not ever subject to appraisals nor disciplinary processes, unlike an employee, who would be.
Despite the fact that 90% of Hawksbee's income came from his radio show with TalkSPORT during 2012-2015, which the tribunal agreed demonstrated that he was highly dependant on the continued success of his show, the Judge did not agree with HMRC's argument that Hawksbee was not working with TalkSPORT on his own account. As such, KPL's representative revealed that Hawksbee had to turn down the opportunity to write for the comedy television programme Taskmaster, because it would have clashed with his presenting duties. 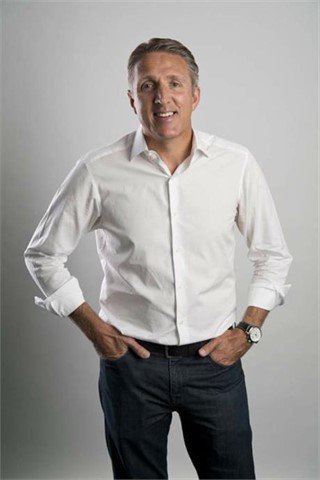 Mutuality of obligation was deemed to be of little importance, as was the issue of control

When a worker has the freedom to accept or decline any work that the client asks them to undertake, and, similarly, the client has the freedom to continue to give the contractor work, or to end the working relationship, this is called mutuality of obligation, or MOO. The tribunal decided that there was not a sufficient degree of MOO present and therefore Hawksbee could not have been deemed a disguised employee.
Due to the nature of the work involved, i.e. a scheduled radio show, TalkSPORT did have control over the time and location of the work being carried out, but this was the full extent to which they got involved. Hawksbee was, otherwise, wholly responsible for the work carried out including the topic, guests, content and the format of each show. It is true that Hawksbee was not able to provide a substitute if he was not able to carry out his duties, but this was not deemed an important factor due to the fact that “TalkSPORT were contracting for the unique expertise and work product of Mr Hawksbee”.

HMRC's win in February 2018 against Christa Ackroyd was the first IR35 tribunal it had won in almost a decade since the Larkstar Data case in January 2008 - and it hasn't won an IR35 case again since.
If you are feeling annoyed at the amount of taxpayers' money thrown into this case - not to mention the others HMRC has lost - then you're most definitely not the only person! Doubt over HMRC's own CEST tool will be heightened yet again, and it couldn't come at a more testing time as we approach April 2020 and the proposed reform of the off-payroll working rules for the private sector.
Julia Kermode, CEO of The Freelancer & Contractor Services Association (FCSA), said earlier this year in March that "it is essential that HMRC does not penalise everyone working through PSCs in a blanket fashion, as they bring much-needed flexibility to both the freelancer and businesses that engage them on a short-term basis. HMRC needs to stop treating people that choose to work through PSCs as serial tax avoiders because their record of IR35 cases clearly shows that this is simply not the case, and the majority are working legitimately for themselves.”
We couldn't agree more.
As ever, please do get in touch with us if you'd like to discuss how IR35 impacts you. We are IR35 experts and can help you with any questions you have about existing legislation, or indeed proposed future changes. 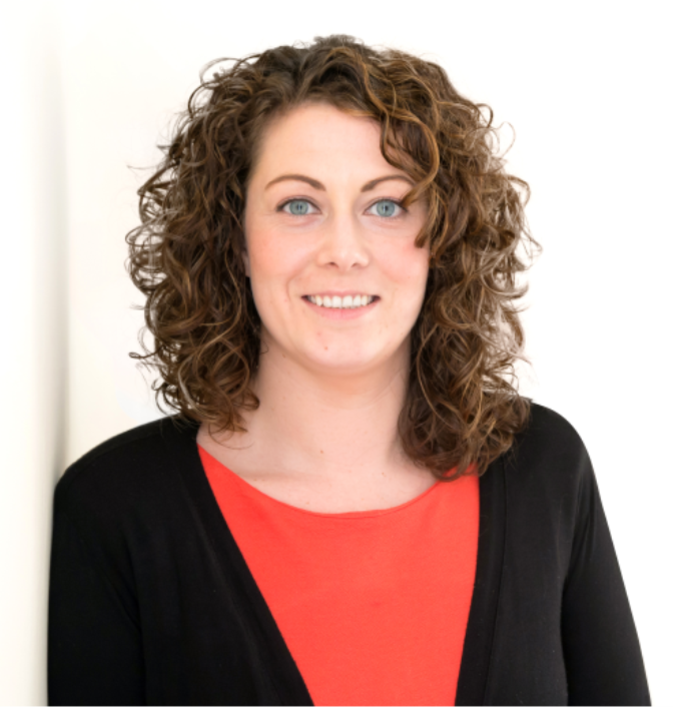