HMRC Drops IR35 Case against its own IT Contractor (the irony!)

Posted on 6th August 2018 at 09:15
For three years, HMRC has been carrying out an IR35 investigation into one of its own IT Contractors. Ironic, I know! This week, they have dropped the case. Find out more here. 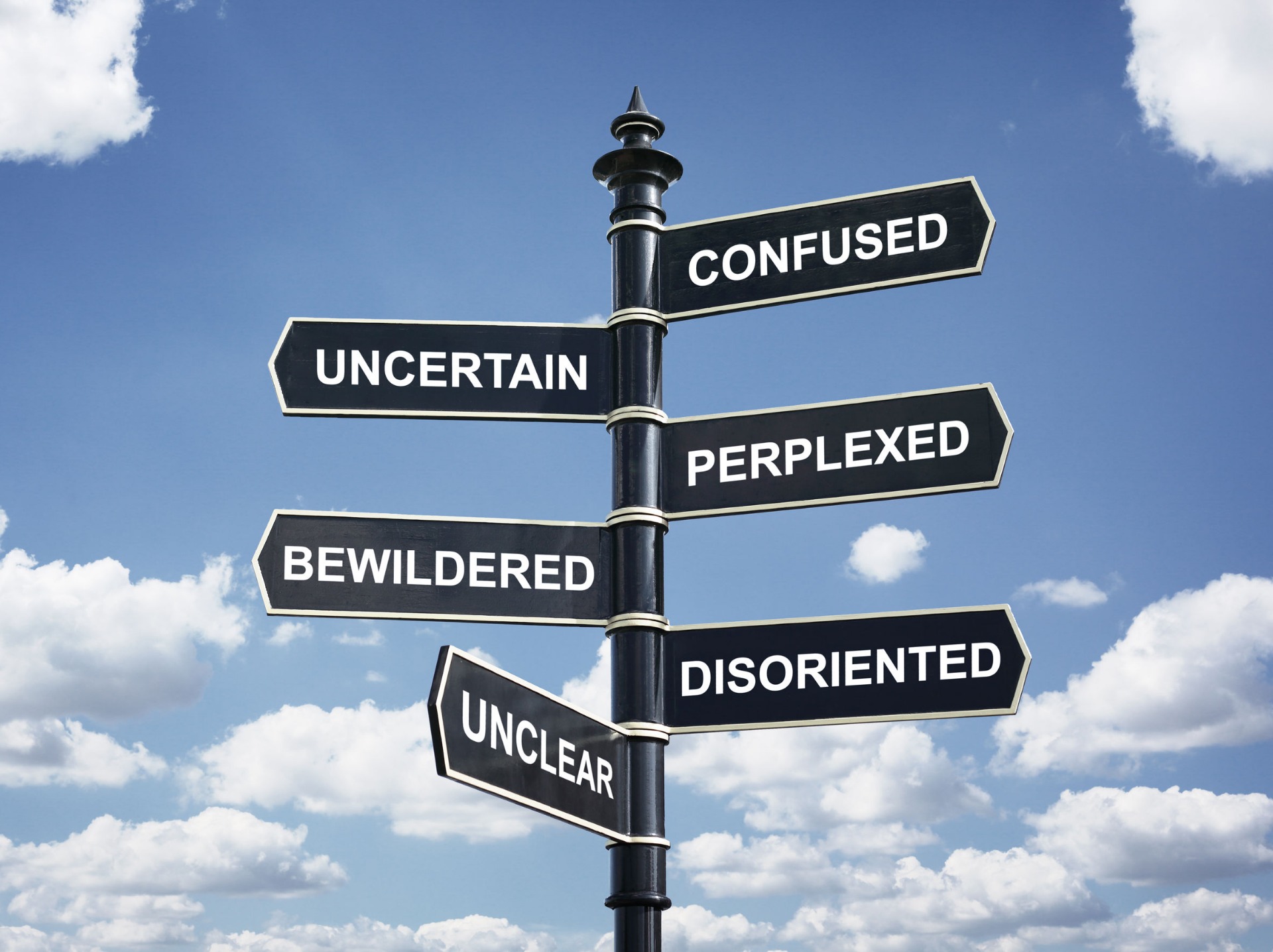 Back in July 2015, Garry Philpot received an IR35 enquiry letter. The letter expressed concerns about his IR35 status during the 2013/14 and 2014/15 tax years.
Ironically, during those years, Mr Philpot was director of GMPFive Consulting Ltd who had a contract with, none other than, HMRC themselves! He provided specialist IT services to assist with an internal HMRC project.
This meant that HMRC was the Regulator (the people managing the investigation) and also the End Client. Crazy!
As is standard procedure in an IR35 investigation, in December 2015 HMRC wrote to Mr Philpot, as director of GMPFive Consulting Ltd, asking for details of his working practices whilst carrying out the contract. They also wrote to HMRC (as the end client) to ask for their views on the working practices. Both responses, by all accounts, showed the contract was outside IR35.
Despite this, HMRC was like a dog with a bone, and continued to investigate holding a strong belief that the contract was inside IR35 and in September 2016 issues a statement confirming this.
Mr Philpot, supported by Qdos, asked for an independent review which was released in May 2018. This independent review concurred with HMRC’s original decision – inside IR35. Undeterred, and confident in their stance, Mr Philpot lodged an appeal with the first tier tribunal and have been awaiting news of a hearing date.
This week, out-of-the-blue, HMRC dropped the case, with no explanation.
The Chartered Institute of Taxation has reportedly written to HMRC recently reminding them of the Litigation and Settlement Strategy. This guidance encourages HMRC to ensure they apply the law consistently and justly. They themselves have previously been quoted as stating that they will only pursue cases with a greater than 50% chance of a win.
With the number of tribunals hitting the news this year, and the large number in the pipeline, it may simply be a case of focusing their attentions on the cases they have a significant chance of winning.
Effective Accounting make the numbers work for contractors and small businesses. We are IR35 experts, offering advice, and support to those working inside or outside IR35.
Further Reading:
Read through our IR35 Hub Blog for details on the recent cases and latest news.