Posted on 25th June 2019 at 08:06
Back in March, HMRC announced that it would be launching a consultation for proposals into how off-payroll working rules will work starting from April 2020.
As we are all aware by now, off-payroll working rules, i.e. IR35, were brought into effect to ensure that contractors who work similarly to employees pay roughly the same level of tax as those that are employed, regardless of the structure through which they work. IR35 applies to those who provide services to a person or entity, i.e. the client, through an intermediary – most often a Personal Service Company (PSC), also known as a limited company.
Public sector noncompliance was addressed in April 2017, from which it was decided that public authorities would make decisions whether workers would have been regarded for the same level of income tax and National Insurance Contributions (NICs) as employees. The reform was also the catalyst for enforcing the public authority or agency that pays the worker’s wages to be responsible for accounting for and paying income tax and NICs to HMRC under PAYE, rather than the worker.
The reform, which is supposed to be taking place in April 2020, will take the off-payroll rules for public sector workers as a starting point. End clients will be required to determine the workers’ employment status, and will then be required to make deductions for income tax and NICs, and pay any employer NICs if applicable.

Serious concerns about the taxman’s new proposals have been uncovered, with several fundamental flaws being exposed by stakeholders who have voiced their concerns. Tax, contracting, recruitment and legal experts have urged the government to halt the reform until at least April 2021, with emphasis being placed on the damages that the flexible workforce and limited companies may suffer if the legislation, as it is currently planned, goes ahead.
Feedback contained comments from 29 sources, including the Institute of Chartered Accountants in England and Wales (ICAEW), the Confederation of British Industry (CBI), the Recruitment and Employment Confederation (REC) and the Association of Independent Professionals and the Self Employed (IPSE).
The main points raised centred around the recommendation to halt any reforms until at least April 2021 - a whole year after the original reformation was planned. Stakeholders are still raising the ongoing problems with the Check Employment Status for Tax (CEST) tool, with many claiming that it is still not fit for purpose. Brexit (unsurprisingly) made an appearance in many of the replies to the consultation, with a number of concerns being raised relating to the suggested change in legislation and its timing with regards to Brexit, which we are still no wiser about.

What are the main concerns?

One of the biggest concerns is the extra administrative burden that businesses would have to suffer owing to the larger volume of compliance-related tasks if new legislation were to go ahead. For larger businesses, this isn’t really an issue as they presumably have the resources (and money) to cover the extra cost, but for smaller businesses this could end up being incredibly taxing – in more ways than one!
The taxman did say that there could be a small business exemption put into practice – but this has been met with heavy criticism, as stakeholders fear that the rules are too complicated and confusing to be applied in practice.
HMRC has also been urged – repeatedly – to grant employment rights to workers who fall inside IR35, aka ‘deemed employees’, and the constant failure to consider this issue is said to be damaging flexibility in the workplace. The taxman, however, doesn’t seem to be addressing this concern either. 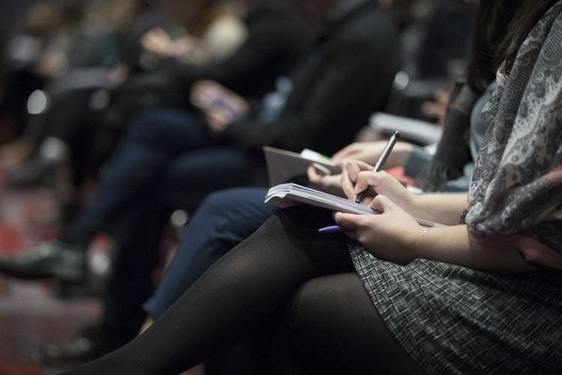 What else has been happening in the ever-changing world of IR35 over the past few weeks?

Other than the constant concerns over the IR35 reforms, you may or may not be aware that a Westminster lobby day for contractors and freelancers to ask their MPs to support contracting and the UK’s flexible economy is going ahead on Tuesday 9th July, starting at 2.15pm and ending early evening. For more information, please head over to the event information, here.
As always, please do get in touch with us if you'd like to discuss how IR35 impacts you. We are IR35 experts and can help you with any questions you have about existing legislation, or indeed future changes such as those outlined in this post. 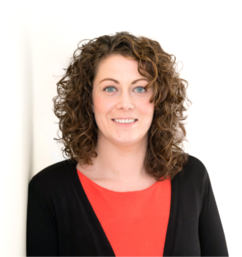