If your company is dissolved, what happens to the assets?

Posted on 14th January 2021
The directors of a Limited Company have to fulfil certain obligations in order to keep the company going. Such key legal obligations are....
1. Filing your accounts on time - this is usually 9 months after the end of the company year. You can find the date by checking on Companies House and they do also send reminders by post..
2. Submitting your Confirmation Statement by the filing deadline - the statement just confirms that basic information held on the public register at Companies House is up to date and correct and is also where any information relating to shares can be updated. The deadline usually falls on the anniversary of incorporation and must be filed within 2 weeks.
Failure to do these can lead to your company being ‘struck off’ the Companies Register.
Companies House would write to the directors of the Company at the registered address, giving them 2 months’ notice of their intention to strike the company off the register if the documentation isn’t received during this period.

What will happen to the assets?

The Companies Act 2006 set out that any company assets remaining on dissolution, will pass to the Crown. The Crown then appoints an Official Receiver who gets on with the business of distributing the company's assets to anyone the company owes money to, or otherwise, the Crown simply keeps the assets.
At the point that the company is struck off, the bank balance is also frozen and the funds are passed to the Crown.
The objective of the Crown is to make as much money as possible from each asset sale. The authorities, therefore, will try to sell assets at the market rate, whether its intellectual property, land or just a printer.
It is then determined by law who gets the money first. In the case of limited liability companies (that are not publicly traded), the dissolution process usually seeks to pay off the firm's creditors first. The Official Receiver attempts to sell the assets of the company and then uses the funds raised to pay back lenders a proportion of the original amount of money they gave as credit. The authorities may also sell assets to meet any outstanding tax liabilities.

What about any land owned by the company?

In some cases, the Crown will ‘disclaim’ an asset. This means that the authorities will decide to give up their interest in a particular asset and hand it over to someone else. It usually happens when taking ownership of a company’s assets entails a liability. When the Crown wants to ensure that it liquidates company assets to repay creditors, it won’t always dissolve assets that have running costs payable to third party owners.
The case of leasehold land and property is a clear example of this. If the Crown were to take ownership of assets under leasehold arrangements, then it would have to pay regular fees to property owners in the form of leasehold payments - something that it doesn't want to do. As a result, it will often waive its right to take ownership and allow assets to remain in the hands of a third-party. 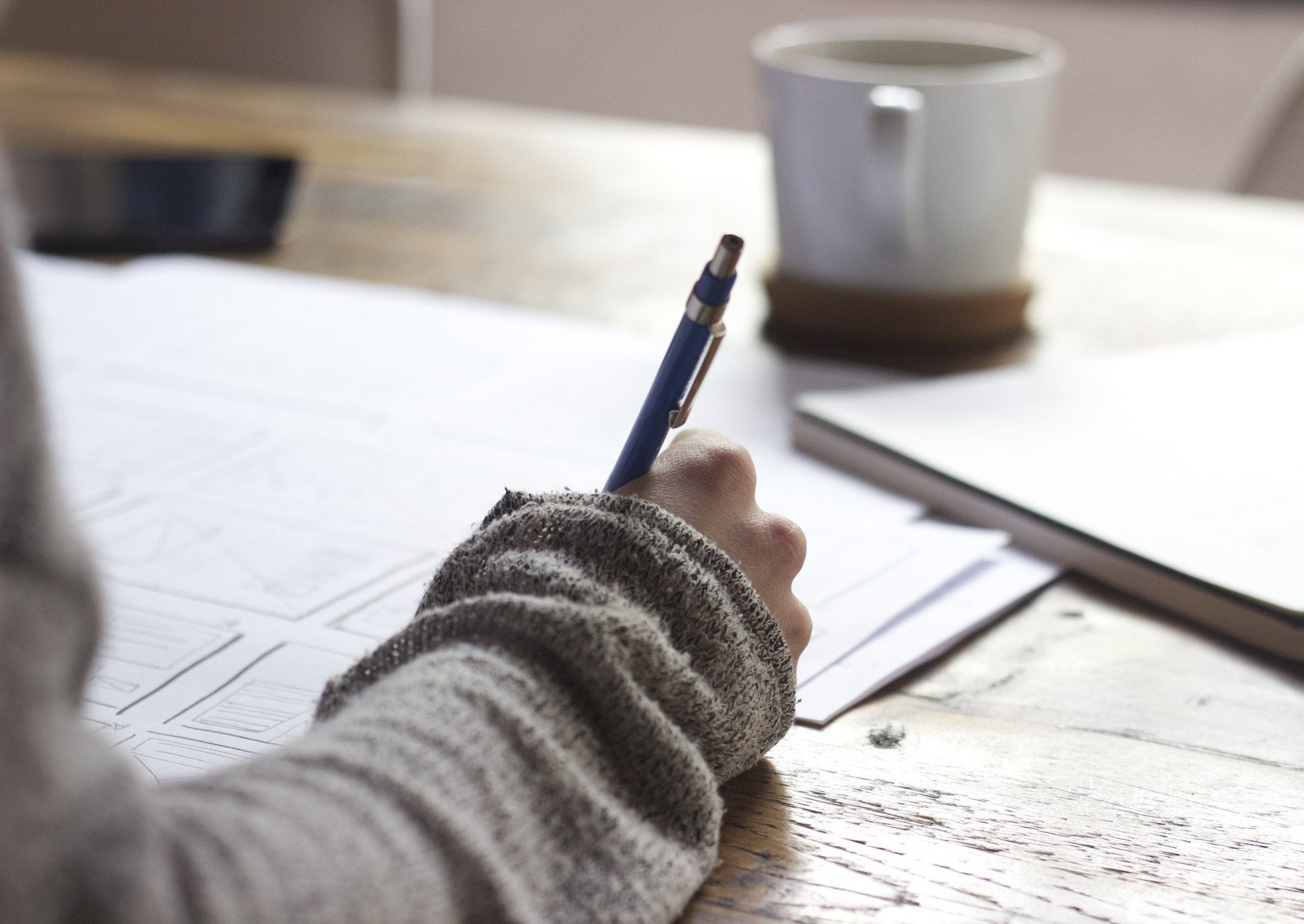 It is different with regards to freehold land. Here the Crown places the property in 'escheat'. The idea here is that the Crown can assert some ownership over the property (and bring it into the Crown estate), but doesn't have to pay the ongoing running costs on the property, limiting its liability. Most of the time, the Crown will dispose of the property if it can find purchasers.
In some cases limited liability companies use the property of others to carry out their business. However, in almost all cases, the owner of that property will want to retain ownership, even if a company is dissolved. Under the current rules, the owner of the property can use the courts to make the case that they should take ownership and not the Crown.
The Crown, however, can oppose claims that owners make through the courts. If you find yourself in a situation where you own land or property of a company that is being wound up, then it would be best to seek legal advice.

What will happen to the shares of a dissolved company?

When a company is struck off before its share capital has been distributed, it gets passed on to the Bona Vacantia Division of the government legal departments. This Division then makes a decision as to whether it is worth selling the shares or disclaiming them. It is important to ensure that any assets - including share capital - are dealt with and transferred out of the company’s ownership before it is dissolved.
If you have received a notice about potential striking off of your company, please do not bury your head in the sand and seek help. Also, if your company is having financial worries and you are considering closing your company, it may be better to speak to your creditors first and attempt to arrange a payment plan for any debts. We can help you come up with a feasible strategy for this, and will also be able to help put together a proposal for creditors if you need one.
If you do decide that closing is the right route for you and you will have some assets left over, feel free to get in touch – book a call here, or drop us an email. We would love to help you.