Posted on 11th April 2019 at 15:22
Last week, we explained all about dividends, including what they are, the difference between a dividend payment and a salary payment, and how they are taxed. With the basics covered, the natural next step is to discuss the splitting of dividends.

Quick reminder: what are dividends?

Every year, a limited company must prepare accounts confirming the profit made. From this total, the corporation tax payable by the company is calculated. The money left over from the profit after the corporation tax has been paid is available to pay to shareholders – anybody who owns at least one share in the company – by way of a dividend payment.
A dividend is a payment made to shareholders of a limited company from the company profits after corporation tax, and any other business expenses and liabilities. It is usually the most tax-efficient way of taking money from the company, which is why we generally advise our clients to pay themselves (and other shareholders) a low salary, with high dividends. It’s a tax efficient method of taking money from a company because National Insurance Contributions (NICs) are not payable on company dividends.
The leftover profit itself is not called a dividend – rather, the term refers to the actual payment of the leftover profit from the company to a shareholder.

How to calculate the tax payable on a dividend payment

Until April 2016, dividends were taxed differently from how they are now. Net dividends used to be ‘grossed up’ via a tax credit system, but now they work on a fixed-rate basis, as follows:
Note that as of 6th April 2018, a tax-free allowance of £2,000 available on dividend payments came into play – this was reduced from £5,000, which caused lots of controversy following this announcement made during the Spring 2017 budget!

So where does this all fit in with dividend splitting?

Many contractors choose to split limited company ownership with a spouse or partner, particularly if the partner in question has little or no income of their own. Couples often choose dividend splitting as a legal way of paying less tax on income. The non-working (or low earning) partner’s tax allowance can be taken advantage of, and, overall, a lower tax rate can be made on dividends.

How does it work? 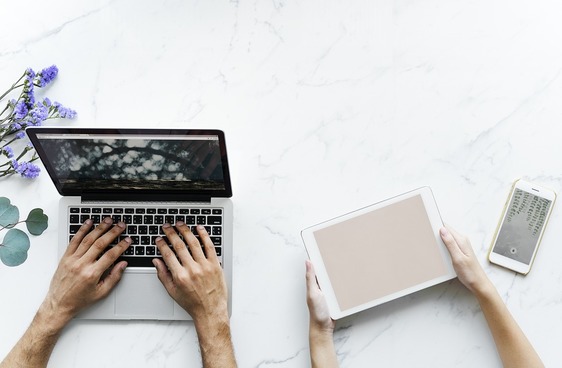 So, if there are 100 shares in a company and a husband and wife team own half each, this means that each person will own that percentage of the contractor limited company, and can therefore earn that percentage of the leftover profit (paid in dividends) from the company after tax and other expenses.
With married couples and couples in a civil partnership being exempt from settlements legislation – a tax law introduced in order to stop tax payers on the higher bands benefiting from the tax allowance of a lower earning family member or friend – many limited company directors choose to split dividends with their spouse.

The well-known Arctic Systems case between Geoff Jones – a high-earning limited company director who split company dividends with his wife Diana – and HMRC was instrumental in clarifying the legislation surrounding dividend splitting between spouses.
For any shareholding spouses to benefit from dividend splitting and not come into questioning under settlements legislation, they must adhere to the three stipulations detailed as follows:
1. The shares being paid as dividends must be ordinary shares – that is to say the shareholder must have full voting rights and capital distribution rights, and the shareholder must play an active role as a shareholder of the company.
2. The spouses or civil partners who are in possession of the shares must share the same address – i.e. live together. If they do not live together, the exemption to settlements legislation will not apply.
3. The shares being paid as dividends must be classed as an ‘outright gift’. This pretty much means what it suggests – that the money belongs entirely to the shareholder, and should not be used as a way of moving money back into the household and therefore into the pocket of the main shareholder.
If there is any ambiguity with regards to any shareholder meeting all three conditions outlined above, they should consider using the non-fee-earning strategy.

Any non-spouse shareholder who benefits from dividend payments in a dividend splitting situation should have a clear role within the company. This could be an administration-based role such as bookkeeping, data processing or diary management duties, because it then enables the main shareholder to focus on the money-making tasks like meeting with clients or carrying out other fee earning activities.
It should be noted that HMRC is very savvy when it comes to limited company directors taking advantage of dividend splitting tax benefits, so the shares should be split fairly and realistically to justify the amount of activity each shareholder carries out. Therefore, something like 30% and 70% or 15% and 85% would be more realistic than a straight 50/50 split – and easier to prove legitimate if HMRC comes knocking!

We are experts when it comes to dividend splitting between shareholders, whether between fee-earning spouses, non-fee-earning spouses or non-spousal fee-earners.
Getting it right is absolutely crucial to enable you to take advantage of tax-efficient methods of earning money from your limited company. While we do generally advise taking a low salary and high dividends for tax purposes, it can be much more complicated when it comes to more than one shareholder – especially if you are aiming to pay the lowest amount of tax legally possible.
Don’t be complacent when it comes to splitting dividends – HMRC will waste no time enacting the settlements legislation if they find a reason to!
Book a call with us or send us an email today, and we will endeavour to help you figure out the best way to make the most of dividend-splitting. 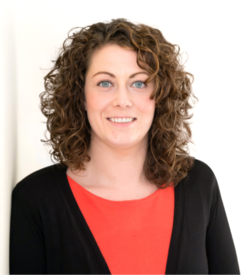